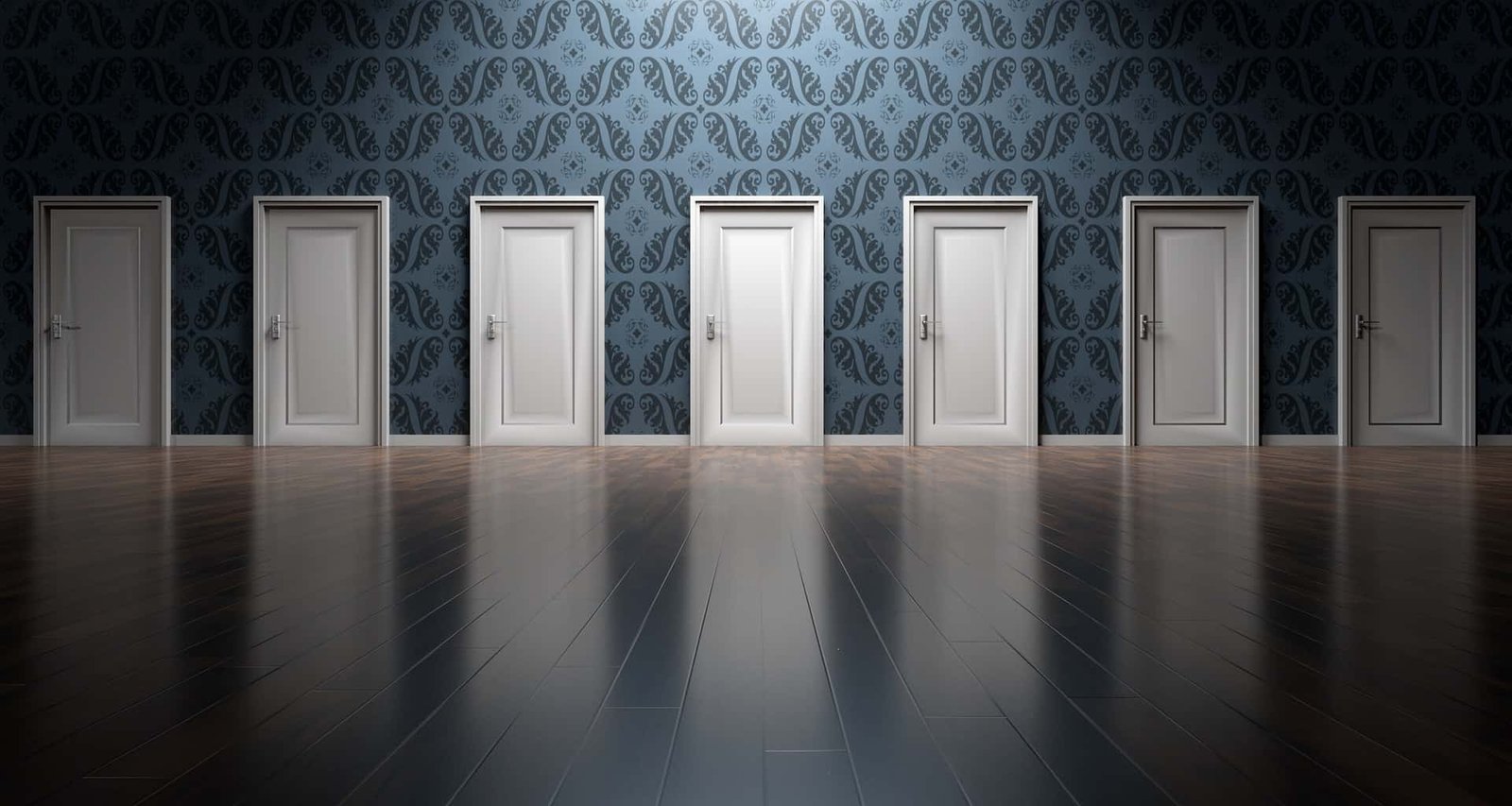 It has become human nature to go behind things that promise to give more. Despite this that it always ends with confusion, regret, and hurting. Having variety in things isn’t bad, but more variety is chaotic. But people don’t understand. They don’t see that they’re unknowingly putting themselves in chaos, that they’re getting addicted to the sickness of having more. If you want to understand this clearer, then ask yourself how much time you spend in a supermarket and why?

Most people often go to malls to buy a single pair of clothes and spend an average of 1 to 2 hours. Why? All because they were confused by seeing so many options, but they had to choose one. Even after buying the clothes after hours of thinking and analysing they doubt themselves, that they should have bought the other one.

If we tell you to buy a decent Bluetooth receiver from Amazon.com, you’d probably feel the ache in the head. First, because of the many listed products. Second, the dilemma of not getting every feature that another product is giving. And third, after purchasing the product, if it doesn’t work under your expectations, then doubting yourself not choosing the other option. See, many-many troubles with many-many options.

And this problem with option isn’t restricted to choosing clothes or accessories; it is applicable to every aspect of life. Whether it is job or relationship, it applies to everything. And because of that, we’re getting in trouble in every area of life.

Options suck with everything.

If you’re struggler and have a backup plan as an option in case you’ll not succeed in achieving your goals, then you’ll never try hard enough to achieve that goal. You’ll always keep in mind that if not this, then you’ll do that: your backup. Or if you’re in a job and think about other options you can do for a living; then you’ll not focus on your present work. And if you move out from that job towards the other option with a backup, then you can’t do it either.

With so many options, life is like juggling. You have lots of balls of options in your hand, which you’ve to manipulate to remain in motion. You can’t stop. And if you stop, then everything falls.

Think about it for real. You move out from option 1 to option 2 with option 3. You face challenges and the brutal situation in option 2, so, you run towards option 3. Now, while enjoying your Espresso with option 3, you think about option 4 a chilled beer. So, you leave your Espresso to enjoy a couple of shots of beer with a choice of… well, this would keep ongoing. You’ll always remain in motion, circling around one place to another.

How did we learn that sometimes not having an option is the best option?

Some months ago, we met a guy name LotsOfOption aka Loo. He works at an IT firm as a software developer, where he’s getting paid well, which is sufficient for him. But he was not happy and was having pain in his heart while doing his job like heartburn. He told us that he wants to do something else, which would perhaps help him to succeed fast if he tries hard. He tried it once, but because of some of his family issues, he’s unable to do it again. Although, whatever he was doing at the time would, too, help him to achieve success but it will take time. And that’s what he can’t tolerate.

Now, a couple of weeks ago, when we met him again. And this time, he was not sad. He was not anymore, Mr Loo; instead, he’s now Mr Mwoo, “Man with the only option.”

We asked him how did this happen? And he said, “See brothers, I thought about that other option. Very deeply. And what I concluded is that that if I choose that path, then my family has to suffer a lot more. And that is what I don’t want to see. So, I decided to keep doing what I’m doing right now. Maybe it will take time, but it will, too, help me succeed. Also, I don’t have any other options. I have to do it, even after I succeed.”

This statement of his made us realise that why sometimes no option is the best option.

On the path of fewer options, there’s always a slow and calm success, but in the stream of more choices, there’s never-ending regret.