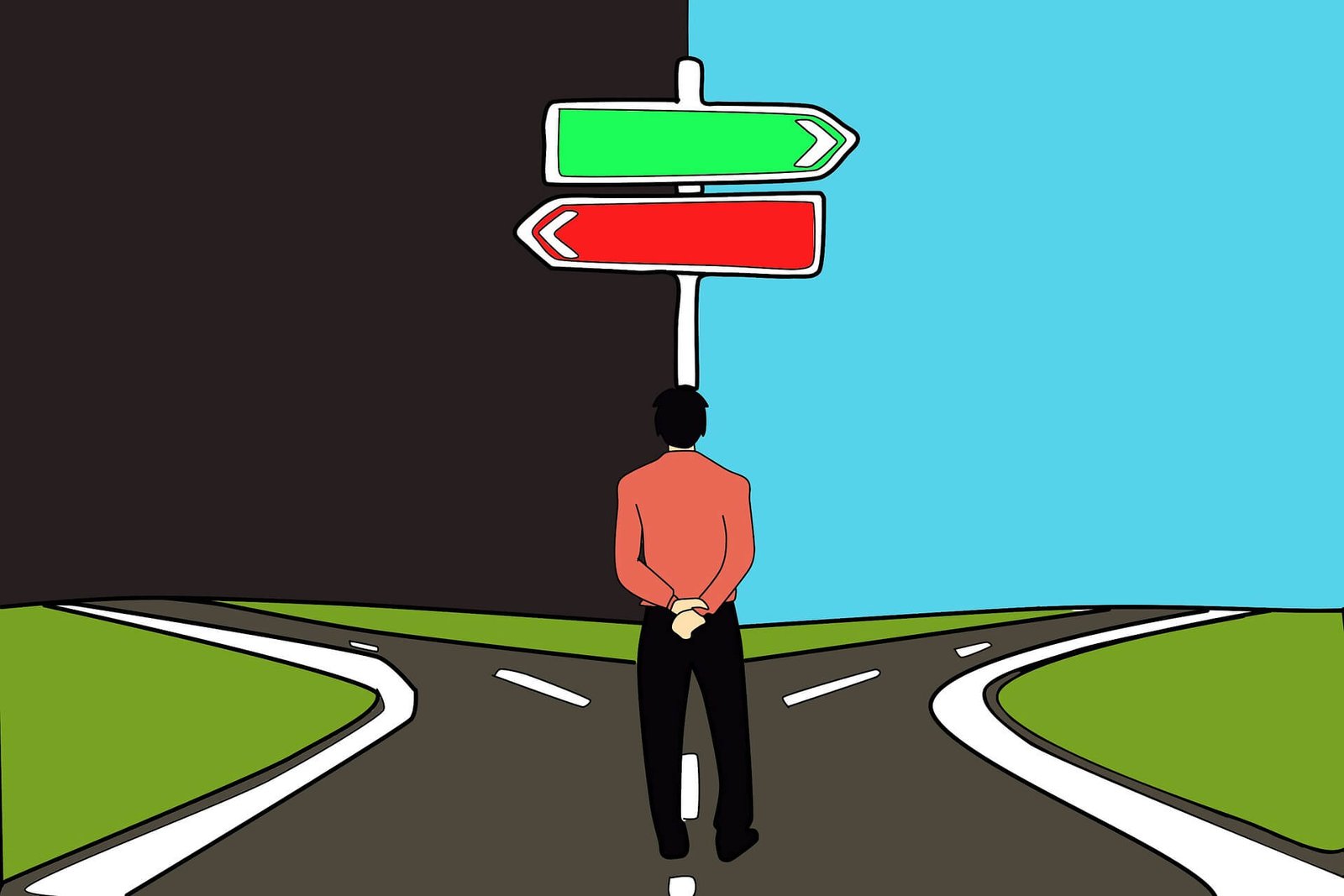 On a fine charming day, you woke up around 10:00 am. Lying beside a couple of naked females/males, after a late-night out without any dilemma of direction in life

Or you were all alone, and the late morning was the effect of you working on a world-changing computer technology till 03:00 am.

You went to the kitchen and looked in every closet, but nothing to save you.

So, you took your purse and came out on the street to grab something to eat and drink. And after a 5 min walk, you end up at a café on the right corner.

You ordered a cheesy big-sized double burger and a sweet iced latte.

The counter boy took his time, then after a while, he came with your order and put it in front of you.

Now, it’s time to pay for the food and drink.

It didn’t take long for you to pull out your purse from the back jean pocket and look into it.

You saw a lonely £10 note, sitting quietly and passionately waiting for its companions.

Now, something came into your mind, something as crucial as a burger and latte.

You were so tense and worried because your bank account was down to zero and that something demanded £10.

It was something stylish you ordered from Amazon to show off in front of your friends. Or it was an essential part of your discovery in computer technology.

If you pay for your hunger and thirst, then you are not able to get that something.

So, the confusion was on your head, and you took out the note.

Your hand was slowly going towards the counter, and your mind all covered up with questions, “Was I right or wrong about coming down here?” “Or I was wrong about that thing?” “What’s the right direction?”

Pause this scenario for a moment and come to something more profound and philosophical. Trust us, no better word than this.

The First Thing About Direction in Life

It’s tough to tell or decide whether what we’re doing is right or wrong.

Perhaps, it’s impossible unless it’s not in the territory of human morals and government laws.

If someone stabs you in the stomach with a sharp knife, it’s easy to tell that that person did wrong even though you were the one who provoked him first.

See, I always knew what the right path was. She was a b!tc#.

Jokes apart, but we can’t say anything for sure when things go beyond the boundaries or any human morals territories unless we have a computer that foretells the future.

But till then, all we can do is believe that things will go right. ,

Furthermore, by believing we shouldn’t deliberately expect that things would definitely go right. Because when they don’t, it hurts very hard.

Like we were happy and excited about the time of our sister’s marriage.

We expected good things to happen because the environment was just like that.

But then, our father died the same day as her marriage, and everything changed. It hurt badly, and we were in so much pain that it is hard to explain now.

The Second Thing About Direction In Life

Whenever we do something, we always do one thing – we make or take a decision.

Yes, it’s true. Whatever the situation is, we decide. And it’s not about being Mr Right or Mr Wrong. Instead, it’s about being decisive.

Once we’ve decided, we take action, and that action follows a particular result.

Nothing in this world can define our deeds that are outside the boundaries of the moral law as right or wrong.

All we can do is make the decision and then later face the consequences, either good or bad.

And not just face them; accept them as well. Because when we took that particular decision, we were responsible for that, and the same is true for the results.

Whether you are right or wrong, you are responsible for that.

Things never go as we plan them to go.

They either end up terrible or very good. But never exact the expectation.

Hence, it’s hard to tell whether our direction in life is right or wrong.

Also, there are times when we know what’s wrong or right.

For instance, when we do something, and we know doing that would hurt that person, then it’s wrong. Plus, it lies under the boundary of moral law.

Or, when we invest in something, and we know that this investment would cause a loss of money, then in terms of business, it’s wrong.

Other than these, where things involve probability and not certainty, laws and rules, we can’t say anything for sure.

Everything just goes with self-confidence and belief. We can say which path in life is in the right direction.

So again, it is possible to know whether our direction in life is right or wrong?

To this, the answer is No.

There is no right or wrong, but one thing we can do is change the way we see our experiences. That is, how we look at the after story of our decision, as bad or good consequences.

Or just a result of our decision we took with full responsibility. Except you’re not drunk but being drunk was your decision, so it doesn’t matter.

Conclusion of Direction In Life

Now back to our story.

You were about to pay the money for your hunger and thirst. Here you can make one decision, but you’ve got two options.

And it’s always the same for everything. We can only make one decision for a particular situation out of many options.

So, in the case of the above, you have two choices for one decision, you can either pay the money or not.

We will discuss both, which help you find the right direction in life.

1) You paid: After silencing your stomach, you returned to your apartment. You felt content and so energised that you started working again on your world-changing computer technology. And you made some changes to it, and now you don’t need that part anymore.

Or you stumbled on your father’s old stuff and found something more chilling than your Amazon order, so you cancelled it.

See, you always knew what the right path was. Ha ha!

2) You didn’t pay: With hunger in your belly and sadness on your face, you started to walk back. But on your way back to your messy apartment, you collided with your old friend.

They insisted that you have breakfast with them.

You had a delicious breakfast, and your friend paid the bill. Now they were so content to meet you after a while, so you took them back to your apartment, and there you made love with them.

After that, you invented something with that part you ordered from Amazon. It changed your life.

You married them, and now you are living a great life.

Yes, the above outcomes are a bit off track. However, the reason behind writing them is to make you understand that there are limitless possibilities.

Thus, we can’t say anything for sure. All we can do is decide and be ready for the following result. Or hope and believe that everything would go right.

If you want to support us, you can Buy a Coffee for us. Or perhaps do it because of a good decision you made recently.

That’s it. Thanks for being here.

Featured image by waldryano from Pixabay