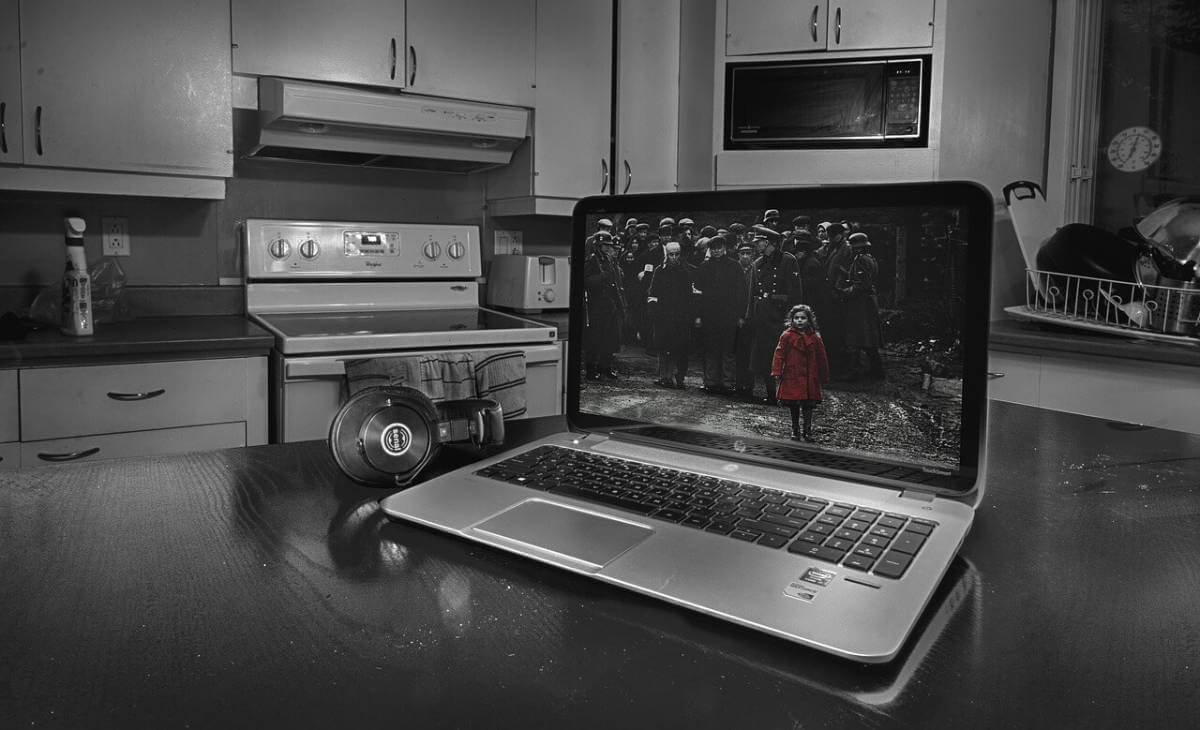 The world is full of problems. It was, and it will. It’s impossible to think that there will be a world without problems. Because a world without problems cannot exist. I recently finished another excellent book, “Schindler’s List,” aka, “Schindler’s Ark” by Thomas Keneally, upon which a Hollywood motion picture is also created, starring Liam Neeson, and has won the Best Picture Academy Award and several others. I have also watched the movie, but it only tells the good side of Oskar Schindler, not the entire.

However, from the book, I’ve learned something eye-opening, which, if I share with you, I think it will help you a lot when you find yourself in trouble.

What I learned, let’s find out in this article.

During the era of WWII, Oskar Schindler was on a mission to save the lives of polish Jews who were in ultimate danger. Every second of their life was just a guess. On his mission, he caught up in problems multiple times. Some were tiny, so some were huge. But he always came out from those and succeeded in saving the precious life of polish Jews. How? Because he always tried to solve the problem. No matter how big the problem was, he always found a solution. Every time he faced the hindrance that could cost a Jew life, he didn’t sit down, putting hand in hand, and wait for the bad to happen. Else he tried and found the solution, which later made him save 1,200 Jews’ life and become the only German to be called Righteous Among the Nations.

For Jews, breath was a death in German-occupied polish from 1939 to 1945. Nobody hoped that they stood a chance to live again like they were pre-war. Back then, every German guy and even Poles were showing 100% cruelty towards Jewish. German hated Jews, and Jews hated Germans. However, amidst this, was standing Oskar Schindler, whom German adored and Jews worshiped.

Who was helping the Jews, live their life under his shadow safe, and in less fear of death. He was showing the sign that there’s always 1% goodness remain in the World, whilst cruelty spread at a high intensity. He was giving hope to the skinny Jews that there’s a chance, perhaps little, that they’ll live like they were. And not Schindler, there were many other Germans even in the army, who too helped the Jews live, and sustain their lives. Merry, and hope for a better world.

A single deed doesn’t define a person’s character. And it was hard to tell for Oskar Schindler. The jews worshiped him because he saved their lives amidst many dangerous perils. However, it doesn’t define him altogether. Perhaps, he was the messiah to them, but his relations with his wife and other numerous polish and german women were telling another story. But this also can’t define what sort of person he was. Therefore, we too never judge people because there’s never a certainty.

4) Help with no expectation

What can you do to help someone? What limits can you cross to help someone? Perhaps you’re the person who gives ₹100 notes whenever you see a helpless person. But are you willing to spend all your money? And go bankrupt to save a stranger’s life, who’d give you nothing in return?

That kind of person Oskar Schindler was, he spent every last penny he earned from his empire to save the Jews’ life. Who later called Schindlerjuden, meaning Schindler Jews. He bought the prisoners to save their lives. However, even after buying them, he paid fees to the regime. And all he did because someone once said to him, “One who saves a single life saves the entire world.”

There’s no expectation from any Jew he gave another chance. He saved their life for the sake of saving a life; he didn’t expect anything in return. And when the German army surrendered against the allies, and Russia was marching over Germany, he and his wife Emilie had to run in prisoner’s stripes.

And that’s what we should do, help people with no expectation that he/she might do good for us in the future.

Whether you are Hindu or Muslim. Whether you’re an Asian or African, or whether you’re white or black. All lives are the same. Every human on this planet shares the same human ancestry. Each of us inside carries the same blood and bones.

So, it doesn’t mean where you are and what you do. It is clear that you are a human, and humans are born to feel pain, not only theirs, but everybody else’s too. To help each other, whether it’s financially or spiritually. The essence of being human is in being humane. Help others, and you’ll become, you’ve always wanted to be.

This is inspiring. The whole story about Schindler and his actions to save Jews is worth remembering till the end of the society, or this world, which doesn’t seem possible when there are people living with the same mentality as Oskar.

This book is excellent in many ways. And I can say for sure, if you read it, you’ll be able to help people much more than you before.

Purchase it anywhere you can. This book is a great tribute to Her Direktor Oskar Schindler and people like him.

Thank you
Nathawat Brothers
Putting thoughts for everyone.

You have successfully joined our subscriber list.
Please check your inbox to confirm.
Thanks! 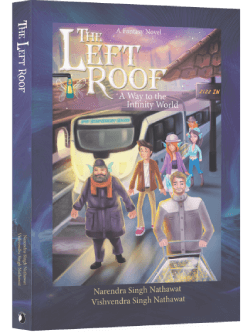