If you haven’t seen Google’s this year in search 2019 and Coldplay’s Everyday Life song, then you should check out these first, you’d definitely find them useful in helping others.

So, you’re here because you either offering help to others or want to help others. And want to learn everything about it. So you can become better at helping others, then we want to make you aware that this article isn’t about making you good or better at helping others. Instead, it is about not letting you become bad at it. Because living a life for the betterment of others isn’t easy. And if you’re already sucking at helping people, then this article will definitely help you.

So, what is it that people learn before giving a hand to another person. There are many things but

The person you’re helping is a helpless human being. He/she has nothing to give you back. Because if they had, then they’d never have asked you to help. A person with power and support, never unfold their hands, asking for help, unless they are helpless.

But still, people before helping others think and calculates the outcome, that what good it will return out for them. 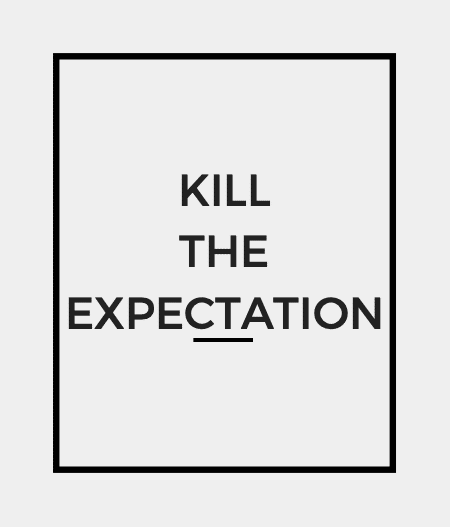 We-Nathawat Brothers- made the same mistake. We expected from people whom our father helped. And after his death, whom we helped. When he died, we went into many complex situations. So, we looked upon those whom our father helped. But nobody came to rescue us. However, these people today are in a good position from where they can help anybody without thinking twice. But they didn’t.

Whom we helped by money or something else, after taking our support, never showed up. People never paid back what they took from us. Forget about the money, they not even said THANK-YOU. And these all behaviour felt like a betrayal.

And we started to believe that we’ll lose faith in helping others.

When helping others is hurting you

You must have heard people saying that “There is no time for goodness.” And they say it because they think that the people they helped would come and support them in their worse time. But what happens is vice-versa of their expectations. And it hurts very badly. You must have seen people complaining about this kind of situation. Like, you heard someone saying that he helped that other person, and now when his time comes to get some support, the other person is not even picking up his call, right?

We, too, started to believe this saying, even we said it many times. Because we were waiting for people to come and lift us. Praise us, and do the same for us what we did for them.

But things change, as we always say. Therefore, this hurtful situation of helping others, too, changed. Not suddenly but heavily.

A true example of helping others without expecting anything in return is a Banyan Tree.

How Banyan Tree is an excellent example because, with its big leaves and stems, it helps people to rest in the sunny with shade and cool breeze. It helps peoples to remain dry in stormy and rainy weather. And never ask anything in return. Does it?

Now you’d say that trees can’t speak, so they can’t ask; otherwise, they would have. Therefore, we’d like to tell you something that if any other species in this world used to speak, then there would have no significant of the humans. They’re speechless to help us understand nature, emotion, and humanity in us.

If, after giving someone support, you’re expecting back from him, then you’re not helping him. You’re merely doing a job because we expect on our jobs that whatever we’re doing will payback.

How great personalities who helped other people became great?

If you look at all the great people of all the time, one thing you’d find familiar in those people that they never gave something to others by asking something in return. They sacrificed themselves to make a better world for others. They enlightened other people’s life before their own. For example, Nelson Mandela, who raised his voice against the racism of black people in Africa. Mahatma Gandhi, who gave birth to nonviolent resistance to gain Indian freedom from British rule, and then became the inspiration for many civil rights and freedom movements across the world. Mother Teresa, who served her life as a nun and missionary to help poor and treat ill people. Never asked something in return. All these great people lived for others, fought for others, and finally died for others.

You may already know about these personalities, but knowing merely is not enough.

How to become good at helping others

Thanks for reading this article. If you liked it, then you may want to check out our society related work, Is sin rising in today’s world?

That’s it, don’t forget to share this article. And if you have something in mind related to this subject, then please write your views in the comment section.

1 thought on “Helping others? Then you should learn this first”

Get better at relationships, careers, and life with our book, True Definition of Success.